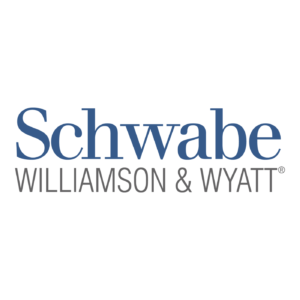 May 12, 2022
This blog was originally published in Ideas Fuel Industries on the Schwabe, Wiliamson & Wyatt PC website.

On February 4, 2022, President Biden issued Executive Order 14063, which requires federal agencies engaging in “large scale” federal construction contracts to include in their solicitation and construction contracts a provision requiring the prime federal contractor (and their subcontractors) to negotiate project labor agreements (PLAs) with local unions as a condition of receiving the contract. 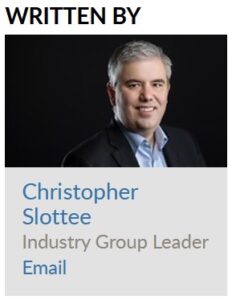 A PLA is a pre-hire agreement between labor and management that establishes the terms and conditions of employment on a specific construction project. It is a collectively bargained agreement between a union and an employer that will, generally, preclude the union members from striking and provide a process for hiring employees and resolving labor disputes, and potentially a processes for formal recognition of a union by the employer and for entering collective bargaining negotiations.

Executive Order 14063, when implemented, will require the federal contractors (including prime and subcontractors) to whom it applies to enter into PLAs that

(a) bind all contractors and subcontractors on the construction project through the inclusion of appropriate specifications in all relevant solicitation provisions and contract documents;

(d) set forth effective, prompt, and mutually binding procedures for resolving labor disputes arising during the term of the projected labor agreement;

(e) provide other mechanisms for labor-management cooperation on matters of mutual interest and concern, including productivity, quality of work, safety, and health; and

Executive Order 14063 will apply to all federal construction projects within the United States for which the total estimated cost of the construction contract to the federal government is $35 million or more. Executive Order 14063 will apply to all solicitations for federal construction contracts issued on or after the effective date of the final regulations issued by the Federal Acquisition Regulatory (FAR) Council. The FAR Council, with FAR Case 2022-003, is expected to issue such regulations no later than June 4, 2022. As such, we may begin to see the PLA requirements of Executive Order 14063 appear with solicitations released after June 4, 2022.

We will continue monitoring the matter and publish updates once the FAR Council issues its regulations.

This article summarizes aspects of the law and does not constitute legal advice. For legal advice for your situation, you should contact an attorney.